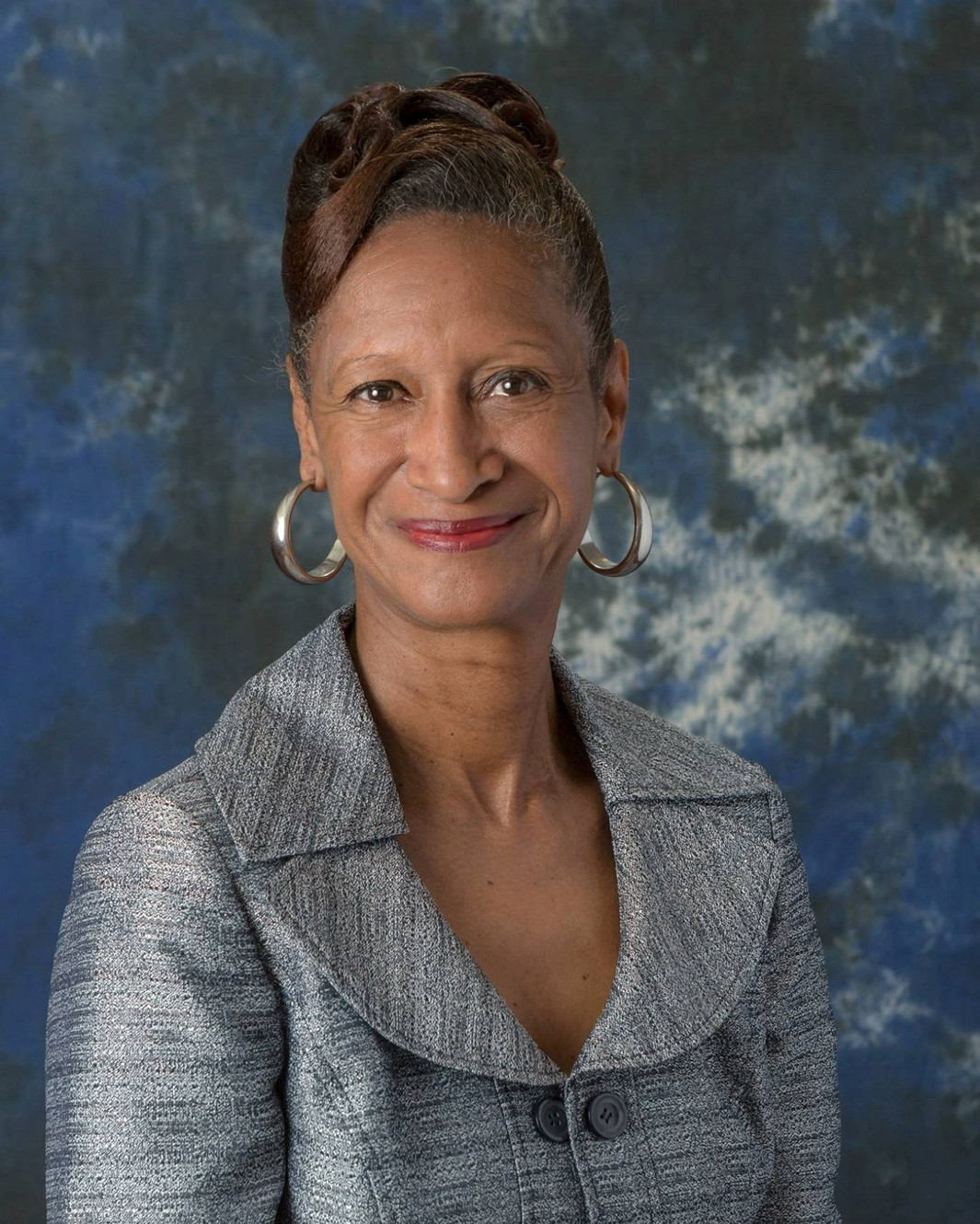 Commissioner for the People. Sandra Kennedy is a lifelong public servant and champion for the people. As a current Arizona Corporation Commissioner, Sandra believes there’s still more work to do to protect the public, fight corruption, increase transparency and protect Arizona’s most vulnerable residents. She walks her talk every day, and is beholden to the people — not utility monopolies or special interests. Sandra Kennedy started her public service when she was elected to the Arizona House of Representatives in November 1986, where she served for six years. During her tenure as a House member, she co-authored and introduced with fellow member Patty Nolan Arizona’s first Domestic Violence Bill. She found that working across the aisle, many issues could be accomplished with bipartisan support and the people of Arizona would benefit greatly. In 1992, she ran successfully for a seat to represent her District in the Arizona State Senate, where she served for three terms. Sandra has always been a strong voice to those she represents, never shy about being outspoken. Some of her accomplishments include: sponsoring legislation that was signed into law regarding Domestic Violence Shelters, Foster Care Placement, Prenatal Care Education Fund, and City Powers regarding Fair Housing. Concurrent with her stint in the legislature, Sandra was elected to serve on the Phoenix Union High School Governing Board for a four-year term in 1990. Governor Mofford appointed her to the Arizona Employment and Training Council. Sandra was first elected to the Arizona Corporation Commission in 2008 on a platform of promoting solar energy in Arizona, and as a fierce consumer advocate. In her first term at the Corporation Commission, she worked with the Republican majority led by Kris Mayes to advance Solar Energy and Energy Efficiency. She is the first and only African American in Arizona to hold statewide office and the first statewide elected official, west of the Mississippi. Sandra was re-elected to the Corporation Commission in 2018 on a platform of restoring integrity and transparency to the Commission, lowering unjustified utility rate increases and creating more solar and renewable energy in Arizona, especially rooftop solar. Her many past and present community and civic projects include: Tutor, Valley Christian Center and Valle Del Sol (grades 5-8); Board member, Arizona Cactus Pine Girl Scout Council; ex-Officio Member, Phoenix Community Alliance; Board member, Community Excellence Project; Member, First Institutional Baptist Church. Sandra was voted Outstanding Young Woman of America for 1984. She is a member of the National Association of Female Executives, was a delegate to the Foreign Relations Conference in June of 1988 for the American Council of Young Political Leaders in Washington, D.C. a member of the National Conference of State Legislators and a member of the National Association of Regulatory Utility Commissioners. Sandra is a wife, mother and grandmother.